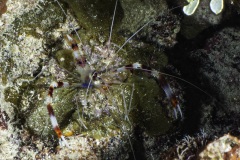 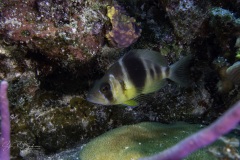 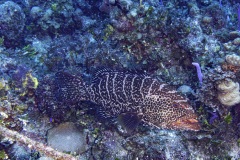 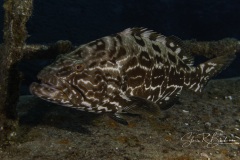 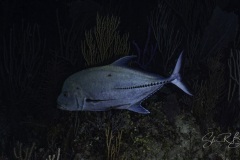 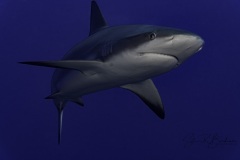 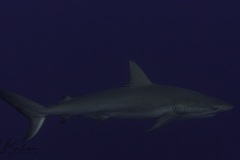 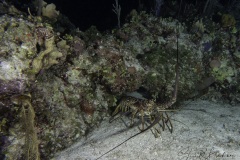 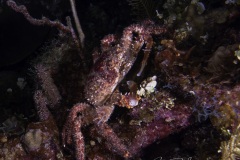 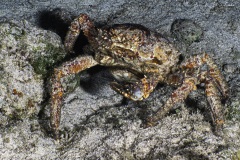 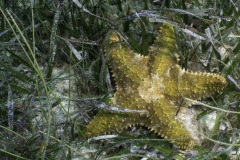 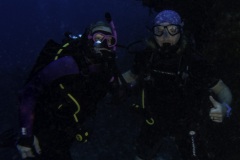 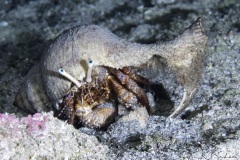 In November 2017, I did a week of diving from Nassau, New Providence, Bahamas.  I had such a great experience that I decided at that time that I would do a live aboard through the Exumas.  I finally made the live aboard trip on the Bahamas Aggressor in November 2019.

Unfortunately, I cannot recommend this trip.  The trip began from and returned to Nassau, so the travel is pretty easy.  From Nassau, we motored over to the Exumas.  Frankly, I was shocked at the lack of fish.  There were definitely highlights which I’ve captured on film, but for the number of dives we did, the highlights were rather few and far between.  Now, of course, no one can control Mother Nature, so maybe conditions were simply off for some reason.  It was pretty chilly throughout the week and rainy, too, at times.  And the water temps were never above 75f, which was colder than typical from what I understand.  Maybe at another time of year the diving might have been better.

We did see a single Great Hammerhead Shark and a single Tiger Shark.  In both cases, the experience didn’t last long (and not even enough time for me to get my camera into position) as one of the other divers decided to swim at the sharks and both were scared off rather quickly.

But, what really disappointed me was the way the boat and its crew conducts itself.  First of all, the dive guides don’t really do too much guiding.  While it’s nice to have freedom to dive without feeling like you’re constantly being herded, the guides, for the most part, didn’t seem to have too much knowledge of the sites and where the divers might be able to see this or that.

On one dive, in fact, the dive guide was quite negligent in guiding the dive at all, to the point where at least one diver ran out of air and had to share air and then everyone ended up having to surface and devote themselves to a long surface swim back to the boat against a significant head current.  When I asked the dive guide what happened, his response was that it wasn’t his fault that so many divers went too far away (yet he himself was following those divers’ lead).

To make matters worse, there were three of us who would tend to go deeper on our dives (110’ or so).  I’m a Master Scuba Diver Trainer and the other two are highly trained technical divers, so we weren’t violating any industry standards.  After one such dive, the captain of the boat admonished us and told us that the boat’s policy is that no one can dive below 100’ and if we did it again, we’d be prevented from diving for the remainder of the trip.  Turns out that it was a warning she didn’t need to give, as we never went to another site where we could even remotely get below 60’.  Or maybe she was punishing us.  Who knows?

After the trip, I dug up my “know before you go” materials for the trip and found that the actual policy for the Bahamas Aggressor is that no diver is permitted to dive deeper than their certification level.  As such, the boat captain’s admonishment was neither called for nor correct.

I will say that the chef was fantastic and friendly and a great cook. The food was always plentiful, nutritious and yummy.  The boat itself has a lot of carpet, on the floors and the walls, and I’m told that’s why the air conditioning runs 24/7 even though most of us were freezing as the A/C wasn’t needed given the chilly conditions.

Once we returned to Nassau, I decided not to spend the last night on the boat, as I had an extremely early flight out of the next morning and wanted a proper shower.  I stayed at the Holiday Inn Express in Nassau where the single night ran over $250.00.  I guess that was a poor decision on my part, as when I awoke to shower, there was no hot water.  Despite my complaint to the front desk, the manager and to InterContinental Hotels Group directly, I was offered no compensation or credit.

So, of all of the trips I’ve reported on this site, this has been the only one where I’d honestly say that I wish I had gone elsewhere.  Maybe luck of the draw with respect to the diving itself, but there’s simply no excuse for the boat crew and conditions on the boat.  While I expressed my experience to both  LiveAboards.Com (through whom I booked the boat) and directly to Aggressor Adventures, neither company has reached out to me in the 2 months since.